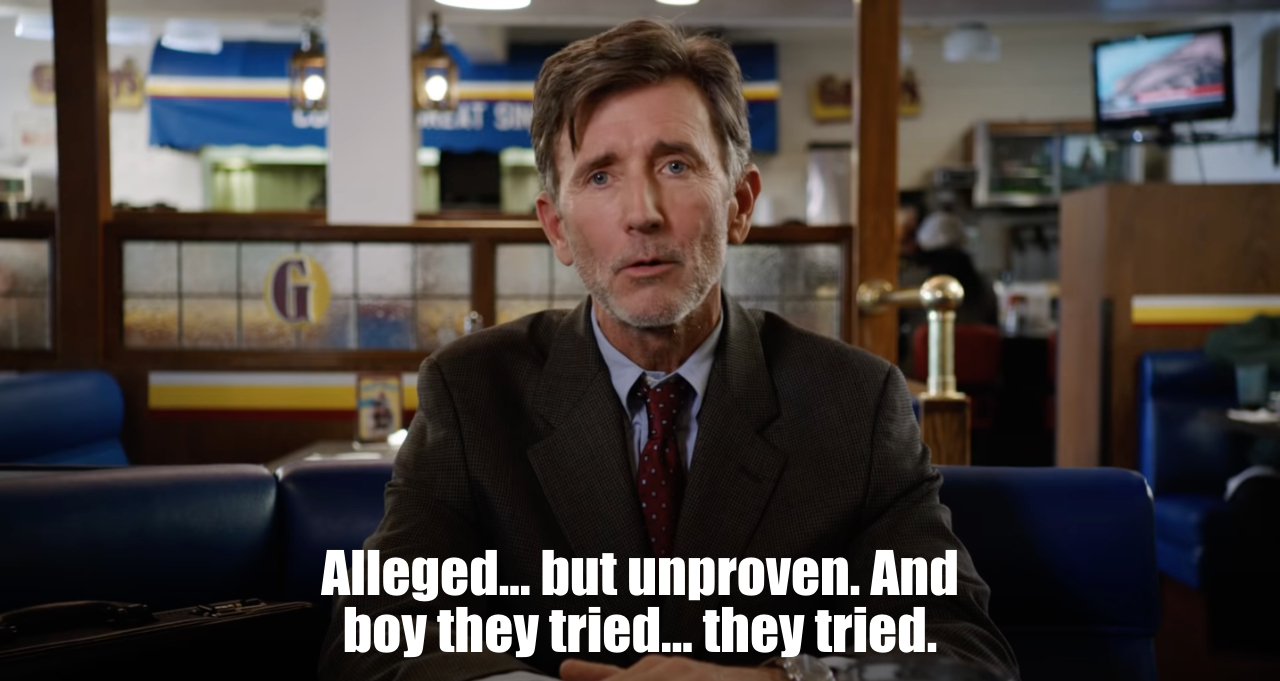 Notes on Intellectual Property (IP) law for founders and busy professionals. Not legal advice. For informational purposes only. Laws can change, so this article may contain dated information. Always consult an attorney.

Patents protect novel, useful, non-obvious inventions. With full disclosure of the innovation, a patent grants the right to exclude others from making, using, selling, offering to sell, or importing the invention. It does not require its owner to use the patent.

Copyright protects original works of authorship fixed in any tangible medium of expression, such as source code, art (painting, photographs, acting), and sculpture.

Copyright does not protect functionality but only the expression. The author must independently create the work (no copying) and display some level of creativity. Copyright is secured automatically when the work is created.

Copyright owners have the exclusive right to create copyrightable derivative works, unless others obtain a licence from the owner. However, fair use is often a defense against infringement claims. Reverse engineering of competing products is fair use, but you can protect against reverse engineering using contracts. There are 4 factors to evaluate a fair use defense. Talk to your attorney.

A trademark is a word/phrase/logo that identifies the source of goods. To register as a trademark the name of a well-known political figure and celebrity, their written consent is needed. Colors can be a trademark. Think Tiffany blue.

Trade secrets protect confidential company information that is commercially valuable and not publicly known, such as the Coca-Cola Coke formula. They do not require any registration with government agencies. Patent applications are considered trade secrets by the USPTO until their eventual publication.

The trade secret owner must have demonstrable intent to maintain confidentiality (use NDAs). Trade secrets can be licensed.

Ideas are not IP

IP law only protects the embodiment (expression, implementation) of ideas. Because ideas are not IP, they are not proprietary (i.e. cannot be owned), but they can be confidential (i.e. secrets).

However, ideas may be protected with contracts, such as nondisclosure agreements (NDA) or payment agreements. California law might imply a contract in certain cases, but a contract will not be implied if the disclosure occurs before it is known that payment is a condition of use.

Without an NDA, discussion of any invention is considered public disclosure, which prevents you from filing patents and voids your trade secrets. VCs do not sign NDAs. Hence, when pitching to VCs, 1) focus on the business and market, and 2) file a provisional patent application to lock in the priority date before talking to anyone who is not an inventor.

Like all agreements, an NDA must state the parties bounded by the agreement with date and signatures. It should identify the information discloser and receiver. It should describe with sufficient particularity the information to be disclosed. Saying that the NDA covers “everything provided” is likely to be not enforceable. The NDA should state the intended purpose and limitations of the use of the disclosed information (e.g. not a license to IP and cannot be used to develop any product). Make sure to mark confidential documents as such. Define the duration for disclosure exchange and for confidentiality preservation. Declare which state or country law governs the interpretation of the agreement.

Avoid the “residuals” provision, which says it is okay to use things remembered in memory.

Utility patents have a 20-year life from the application date and cannot be extended. Patents are granted to the first to file. Laws of nature (theorem, algorithm) and products of nature (animals) are not patentable. The patent owners, not the government, police their patent rights.

A provisional application is recommended not only because it secures an earlier priority date but also because filing patents is expensive (thousands of dollars before lawyer fee) and time-consuming (takes about 25 months to issue), so the 1-year grace period allows the inventor to evaluate the business strategy to decide if patent filing is worth it. Patent protection does not start until the patent issues.

A patent requires the invention to be novel. An invention is not novel if it is anticipated (identical to a prior art). Public disclosures—talking to noninventors, publication, selling, offering to sell—count as prior art. So again, NDAs and provisional applications are recommended.

That which will infringe, if later, will anticipate, if earlier.

Patents are always issued on Tuesday. Why? Because the USPTO said so.

Patent claims must be written in one sentence. Why? Because the USPTO said so.

A patent licensee may challenge the patent (e.g. that it was anticipated) while retaining a licence to the patent. If you lose the patent challenge, you still have the licence.

AI cannot be an inventor, who must a human being.

Always include such assignment agreement, essentially for contractors. Do not use the phrase “work made for hire”, which in California makes a contractor an employee. The assignment agreement will protect the company in case some employees leave and start their own thing using the same IP.

The assignment agreement with the employer does not apply to inventions an employee developed entirely on their own time without using the employer’s equipment, supplies, facilities, or trade secret. However, exceptions are

(1) Relate at the time of conception or reduction to practice of the invention to the employer’s business, or actual or demonstrably anticipated research or development of the employer; or

It is always a peril when someone is still employed elsewhere while also working on the startup. This person probably also signed IP assignment agreement with that other employer, and exception (2) above makes things really tricky.

Ideally, have a clean cut. Quit former employer, start the company, then develop. This issue always comes up during due diligence when you raise funding or seek exits.

For every type of IP, the default owner is the creators:

The legal default is that creators are the joint owners of equal rights regardless of the disparity in contribution. Equal ownership can only be shifted by assignment agreements.

Among co-owners, licensing rights are often the most contentious. To avoid disputes, one option is to divide up the right so that each owner will have exclusive rights to grant licenses only in a particular industry or country.

In community property states, such as California, spouses have ownership rights in IP created by the other spouse during the term of the marriage.

As shown below, there are unique ownership issues for different types of IP.

Absent written agreement, all inventors can each independently license to third parties without any duty or notice to co-inventors, perhaps with inconsistent terms. Hence, co-owners could compete with each other.

Absent written agreement, each owner can independently license to third parties on inconsistent terms, but contrary to patent law, all co-owners have a duty to each other to provide financial accounting and share the proceeds from licensing. Such duty can be changed with written agreements.

It is the business, not the creators that own the trademark. The artistic appearance of the trademark might be protected by copyright. Do not use the logo unless the copyright is assigned or licensed to the company, especially when the logo is produced by a contractor.

The following 6 OSS licenses cover 99% of the use case.

Permissive licenses allow the user to do whatever as long as the license header is kept.

Copy-left licenses require that if you distribute your software in binary form, you must make the corresponding source code available to binary recipients and only license your code on the same copy-left licensing terms.

Distribution is the key here because it is a right under the US copyright law. Distribution means transferring a copy from a legal person to another. Absent distribution, most OSS licenses impose no condition. For most licenses, SaaS is not considered distribution, but pay attention to the recent trend of adoption of the Server Side Public License.

Copy-left licenses have different levels of restriction as shown below.

If any code in a library is LGPL, then the entire library is LGPL. However, you can dynamically link to proprietary code, which means you need to share changes to the library but not the code using the library. Static linking to proprietary code might be permitted but most companies decided not to after talking to their attorneys. Note that scripting languages basically work by the equivalent of dynamic linking for the purpose of this analysis.

With no rules about linking, these licenses are friendly to proprietary code, which should be kept in a separate file. If you did not modify the licensed code, you easily comply. If you did modify, a simple legal review can help you comply.