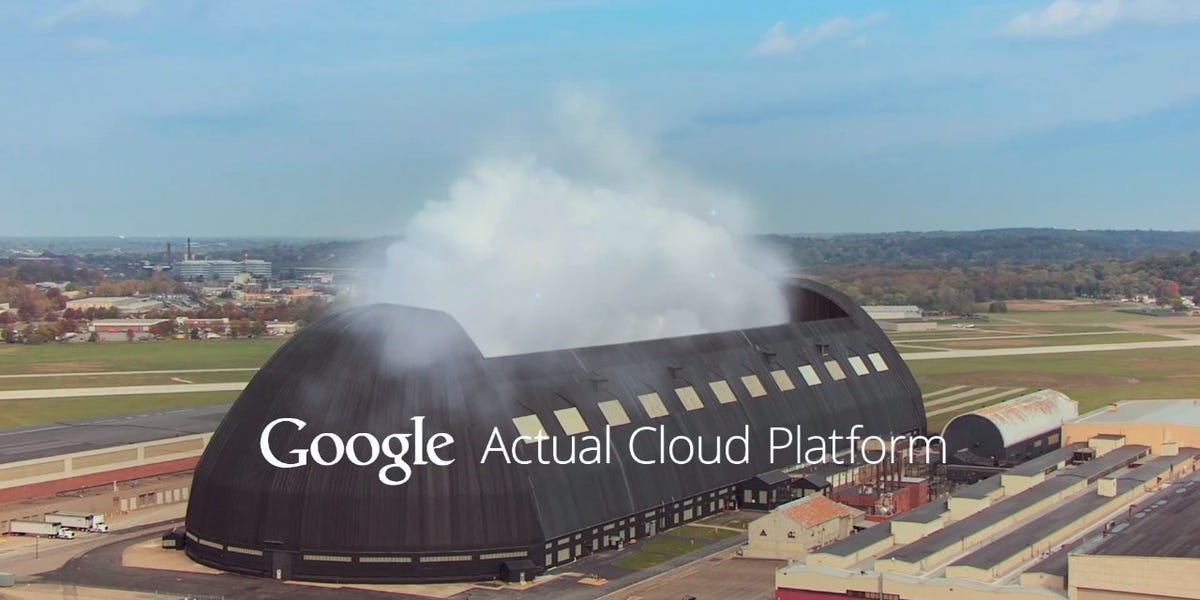 My team at Cruise operates tens of Kubernetes clusters with 10,000s cores and 100s of TB of RAM. Since migration to GCP, we have hit several interesting scaling issues. One of those caused cluster-wide ingress outage for all tenants. In this post, I will revisit the symptom, root cause, and mitigations for this incident. We struggled so you do not have to.

The Internal Load Balancer (ILB) used for private ingress in the cluster stopped responding to connections. New connection requests hung (e.g. curl & traceroute) except for requests originated from within the cluster.

In order to immediately restore cluster ingress service, another ILB was manually created using the cluster’s well-known ingress IP address. This ILB was configured to point to a couple instance groups such that the number of backing nodes did not exceed the limit of 250.

One could deploy a cluster with larger nodes (vertical scaling) in the hope that the total number of nodes will be within 250.

Alternatively, one may use externalTrafficPolicy: cluster so Nginx service will use kube-proxy/iptables to load balance traffic to the correct pod(s) regardless of which node traffic lands on in the cluster. The downside of this solution is that

Move Nginx controllers out of the cluster and into a GCE instance group, so ILB healthcheck will be done properly.

« Parameters with Defaults in Go: Functional Options DNS, UDP, IP Anycast, and All That »